Not many people had heard of Kane when the Tottenham Hotspur youngster was given a chance under Tim Sherwood towards the end of last season and, although he scored three goals late in the 2013-14 campaign, few foresaw that he was going be among the Premier League’s best players this season. But, credit to Kane, he has done just that and the speed of his breakthrough has been truly remarkable. 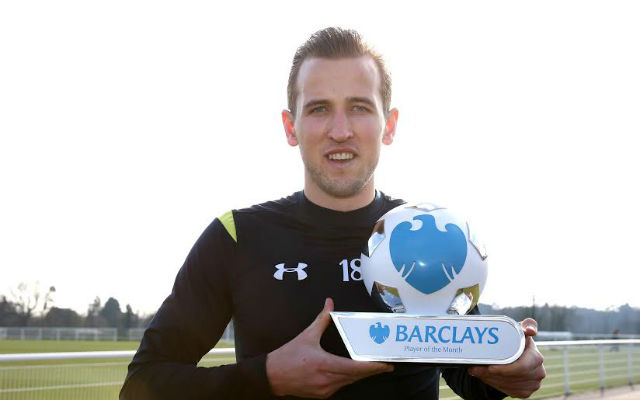