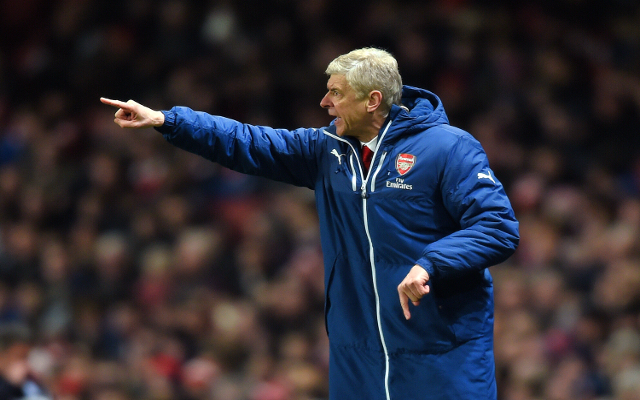 Hot off the back of a Premier League win at Crystal Palace, which took the Gunners up into third spot, Arsene Wenger will be looking to his side to secure a positive result from the visit of Ligue 1 big spenders AS Monaco.

Monaco have the best defensive record in this seasons Champions League and are aiming to reach their first quarter-final since 2004 – where they ended up as runners-up.