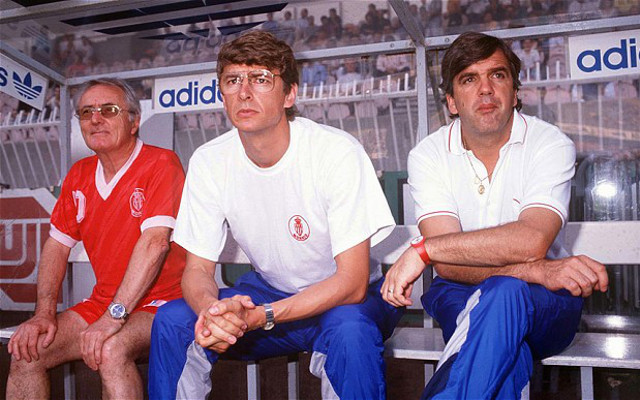 Arsenal boss won’t let emotion get in the way ahead of reunion.

Arsene Wenger insists that he is feeling merciless ahead of Arsenal’s Champions League last-16 tie against the only club to have ever sacked him, Monaco, on Wednesday night.

The 65-year-old’s thoughts are focused entirely on the Gunners progressing to the quarter-finals of Europe’s prestigious competition – even with the tie to be the first time he has taken on his former French employers – over a decade after being dismissed.

The Emirates boss assures fans that sentiment will not cloud his judgement:

“I give my best to win the game,” Wenger was quoted by the Daily Star.

“Respect for your opponents means you give your best. When I play against my brother it’s the same. That’s part of our job.

“I’m professional and I am competitive,” added the Arsenal boss.

“And as much as I respect Monaco, I am focused on doing my job well.”

The Ligue 1 outfit have a history of impressive performances against English teams – including beating Chelsea in the Champions League semi-final to reach the 2004 final – and the last four years has seen Arsenal knocked out at this stage.

Wenger and his team will certainly need to be on top-form to avoid a repeat of the last four seasons.