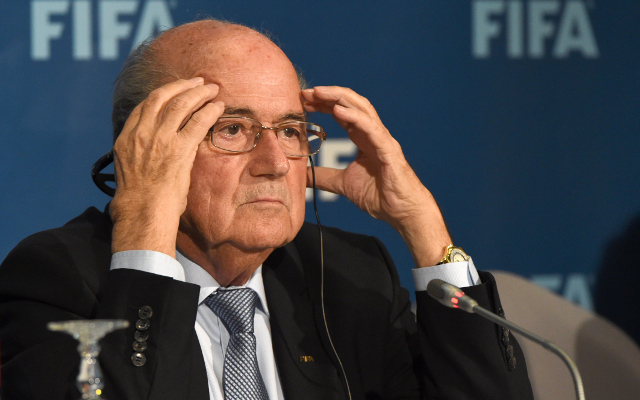 FIFA’s announcement of a winter World Cup in 2022 has received plenty of criticism.

Amazingly, the Premier League season could potentially resume just eight days after the 2022 World Cup final, according to the Guardian, as speculation arises over how the tournament will impact on the 2022/23 football season.

With the traditional Boxing day fixtures unaffected by the competition in the middle-east, players could have just over a week between their last matches in Qatar, before the first game back for their Premier League clubs.

It is one of a number of potential changes in the season, which will also see qualification begin for the next major tournament, Euro 2024, before Qatar 2022 even starts.

The Premier League season will begin in mid-July, and end the following June, before reverting back to the long-established August to May campaign the following year.

Players would link up with their particular nations in early November, potentially giving international coaches just two weeks to prepare their squad, and leaving little time to acclimatise and squeeze in warm-up matches.