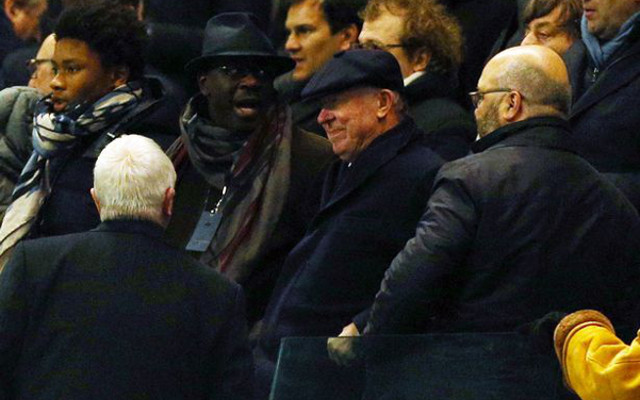 Manchester United legend Sir Alex Ferguson was in attendance at the Etihad to watch Barcelona narrowly defeat Manchester City 2-1 – in a Champions League tie that is all set for a stunning second-leg.

Fergie has been indulging in the Champions League since its return earlier this month – after also being seen in the stands as Chelsea took on Paris Saint-Germain in their first-leg clash with the French champions. 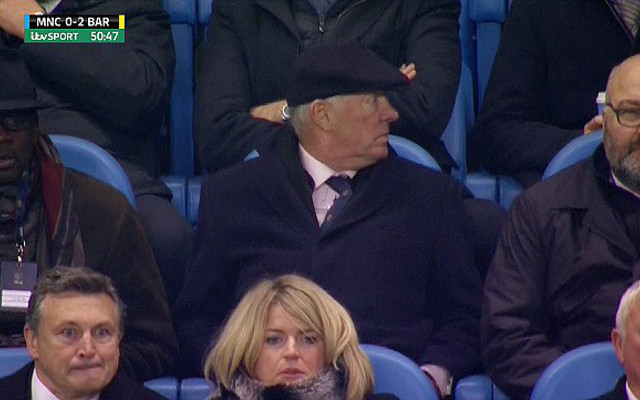 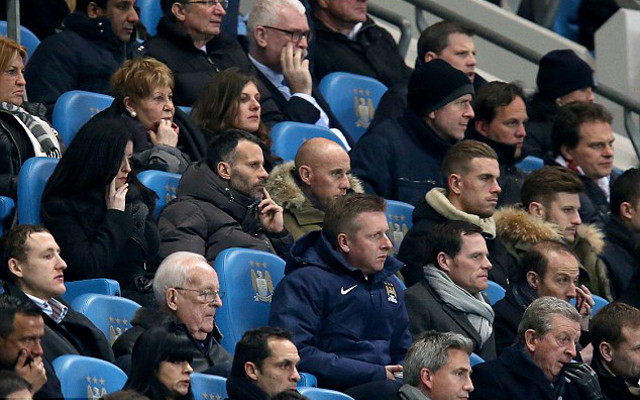