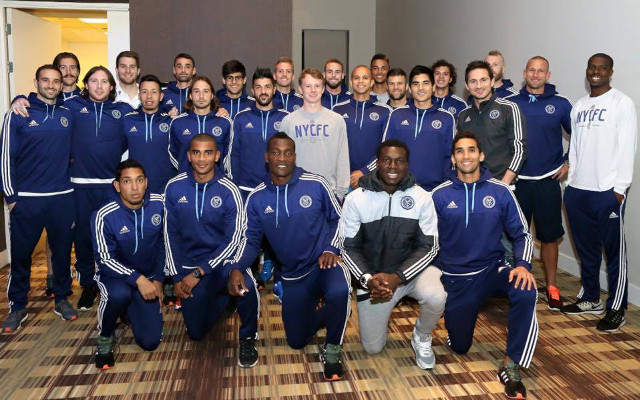 MLS players in league dispute ahead of the new season.

Steven Gerrard and Frank Lampard’s moves to the Major League Soccer in the summer have been thrown into doubt, with players threatening to boycott matches in protest over working terms.

The MLS and the league Players Union is struggling to reach agreement over players working terms, and as such could result in mayhem when the new season kicks off in March, the Daily Mail reports.

Negotiations are not close to ending, with the MLSPU wanting players to be given an increase the current salary cap, as well as demanding the power to choose to become a free agent.

If terms are not met players may elect to conduct a boycott when the new season gets underway.

Manchester City loanee Lampard is poised for a move to New York City in the summer, while Liverpool legend Gerrard is set to join up with LA Galaxy team-mates in July, yet the Premier League legends may end up seeing their respective moves shelved.