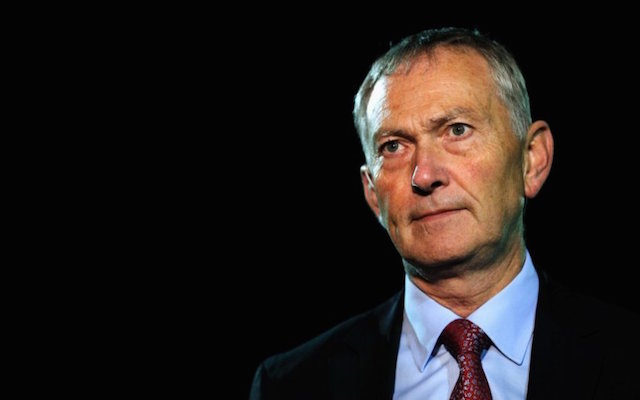 Will the winter World Cup lead to a rebellion by Europe’s top sides?

Premier League chief executive Richard Scudamore has said major European clubs will be ‘very disappointed’ by the recommendation from a FIFA task committee to play the Qatar 2022 World Cup in winter.

SEE MORE:
Qatar World Cup 2022.
Qatar 2022 Fact-file: Everything You Need To Know About The Crazily Controversial Tournament.
Qatar Will SCAN For Gay World Cup Fans Before They Enter Country In 2022.

Scudamore himself was on the task force but couldn’t prevent the date for the tournament being changed, a decision he says which has also made him feel ‘let down’ by UEFA.

European clubs, says Scudamore, provide most of the players who compete in the tournament and will be the ones most affected if FIFA, as expected, ratifies the proposal during a meeting of the executive-committee in March.

“Yes, very disappointed that’s the word, on behalf of all the European leagues and particularly the European clubs who provide most of the players for this World Cup,” said Scudamore, reports Sky Sports.

“The idea that we turned up today, it was a pretty short meeting, to be told that it is going to happen in November and December is very disappointing.

“We had a consistent position all along and for the integrity of the Football League to have to stop for six or seven weeks is less than ideal.”

He added that it was only Europe who seemed to be getting penalised by the change of date for the World Cup, whilst other nations were able to protect their events.

Scudamore continued: “FIFA keep their international dates, they keep their World Cup intact, even UEFA, who, I think, let us down a little bit, clearly pushed this…so their Champions League can start and carry on again, just like it always does.”

See his reaction below: