There has been plenty of talk about the 2022 World Cup in Qatar in recent days, mostly over the logistics of the tournament itself – but in the list below we’ve attempted to focus on the players, who should of course remain the most integral part of any football on the world stage.

Here are ten players we’re tipping to star in the Middle East in seven years time: 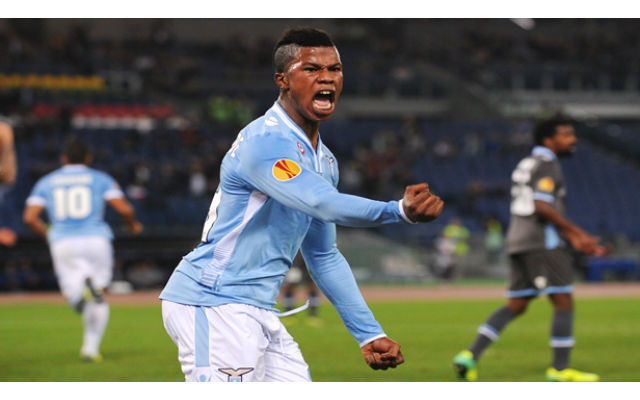 19-year-old Keita Balde Diao has already been linked with a move to Liverpool, but is currently starring for Italian side Lazio. Diao started life with Barcelona, and was part of their academy between 2004 and 2011 before making the move to Serie A.