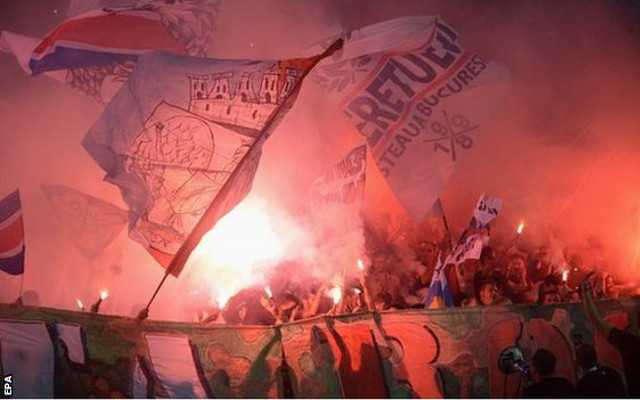 Steaua Bucharest have been punished by UEFA and must play their new two European fixtures behind closed doors after their fans engaged in racist conduct, reports BBC Sport.

This is the third time the club have been found guilty of such an offence, and have subsequently been punished by the actions of their supporters.

The Liga 1 side have also been hit with a €20,000 fine due to their fans’ use of fireworks and laser pointers.

Steaua supporters have a history of racist behaviour , having been involved in unsavoury incidents against Stromsgodset and Ludogorets Razgrad in the Champions League.

Steaua’s ban will come into effect in the next campaign having been knocked out of the Europa League earlier in the group stages.