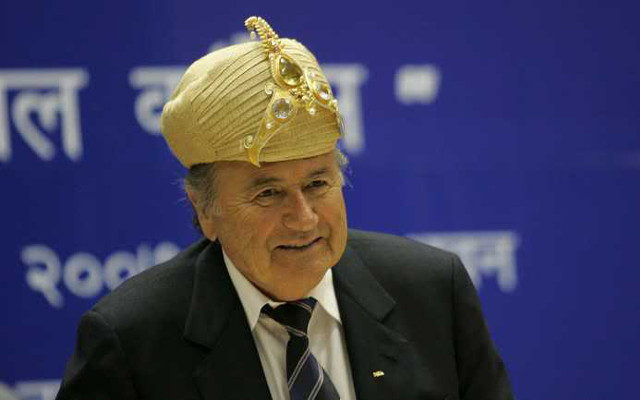 Both the Premier League and La Liga have denounced the recommendation…

A FIFA task force has recommended that the 2022 World Cup in Qatar be played in November or December, to the chagrin of the major European leagues.

Both the Premier League and the LFP, who run the Primera and Segunda divisions of La Liga, have denounced the decision. The Spanish governing body recommended that it be played in May instead, when temperatures are slightly lower than the summer and the timing won’t affect Europe so much.

However, the recommendation shouldn’t be completely slammed. There are a couple of reasons as to why a winter World Cup could be a good idea.

First of all, if the competition has to be played in the Middle East nation it will be impossible to play in the traditional months of June and July. Unless the entire country could be air conditioned then the temperatures would be dangerous to players and fans alike. Even the option of May that the Spanish have brought up is incredibly hot, averaging over 30 degrees.

The decision to play the tournament there may have been terrible, but it looks like we are stuck with it now. It is almost too late for a different country to be ready in time should the bidding process be restarted. It is possible that this farce may increase the speed at which FIFA is reformed, but it would be ambitious to get your hopes up now. So if it has to be Qatar then it might as well be done as well as possible.

Secondly, other leagues around the world have to deal with this every four years. Although you can say that they don’t have as many players involved, Major League Soccer, and the South American leagues already have to deal with the competition in the middle of their seasons. Usually they even carry on with their fixtures while its on.

Perhaps more importantly though, having the competition in the winter may help the England team. It seems before every World Cup that the players and manager moan about burnout. Well, this time round that will be no excuse, as they will be right in the middle of what is usually the middle of their season. Whether clubs will suffer in the second half of a split campaign is another matter, but at least the national team might have a chance at glory.

So although they aren’t the most inspiring reasons (England will likely lose anyway) it does mean that a winter World Cup isn’t the end of the world.