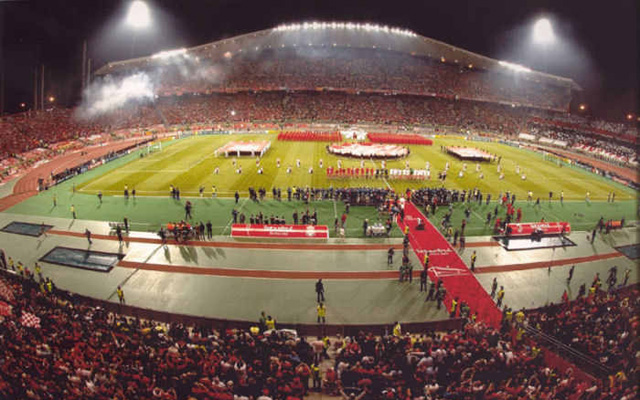 Liverpool are taking on Besiktas in the Ataturk Stadium, and the atmosphere is electric…

Liverpool returned to the Ataturk tonight, almost ten years after winning the Champions League final in the same stadium. Twitter has been alight with comments about the ground’s atmosphere, and the best of those tweets can be seen below:

Atmosphere at Ataturk sounds something else #EuropaLeague

Talk about a hostile atmosphere at the Ataturk. Intense.

The Ataturk in FINE form this evening

Incredible atmosphere at the Ataturk! #LFC

Reds at the Ataturk. pic.twitter.com/tyNX7cDQJA

What an atmosphere in the ataturk stadium! Come on u red men #BESLIV