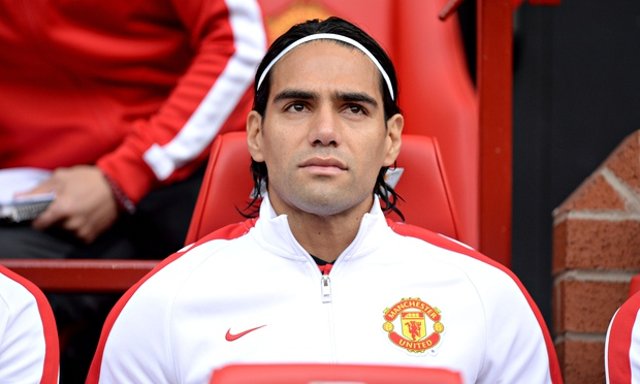 A player already surely on his way out of Old Trafford, Radamel Falcao has had a dismal time since joining the Red Devils on loan from AS Monaco. Despite a reputation as one of the best strikers in the world, the Colombian has suffered a crisis of confidence after a poor start due to only just returning from a long-term injury. Still, from reports in the press and quotes from van Gaal and the player’s agent, it seems the situation was not dealt with well at all. Snubbed altogether from United’s squad for the Southampton game a couple of months back, Falcao clearly doesn’t feel loved at United and has seen this affect his game. His loan move will surely now not be made permanent next season.