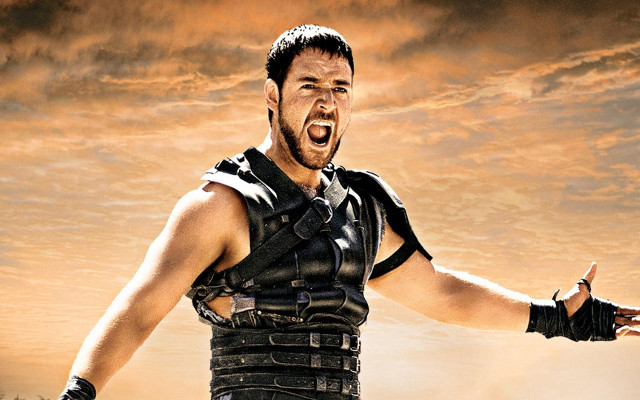 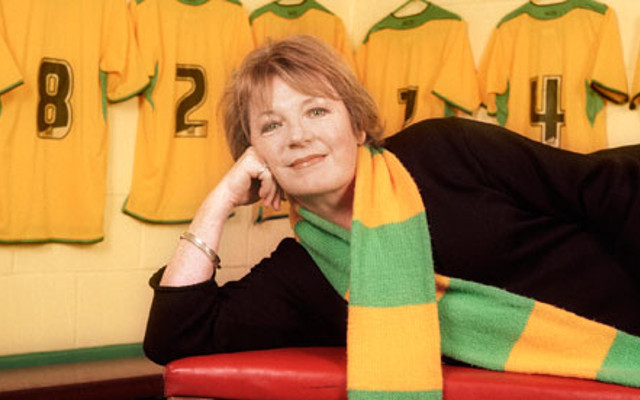 Celebrity chef Smith part owns Championship side Norwich City, and was even in charge of catering at one point. She became infamous for her half time talk to fans when the Canaries were fighting relegation from the Premier League. It wasn’t enough to save them in the end.