Brendan Rodgers has seen his squad stretched to the limit ahead of Thursday’s Europa League clash against Besiktas, with several first-team regulars all set to miss the match in Turkey.

Here’s how we think the Reds will line-up:

The Belgian keeper secured his eighth clean sheet in 16 games on Sunday and should be full of confidence heading into this game.

Toure is yet to feature since returning from a victorious African Cup of Nations campaign with the Ivory Coast, and is definitely due a start here.

The untimely injury to Sakho forced the Croatian into action against his former club Southampton on Sunday, so he’s unlikely to lose his place.

Skrtel should remain the constant in a much-changed back-line, and could even wear the captains armband in the absence of Gerrard and Henderson. 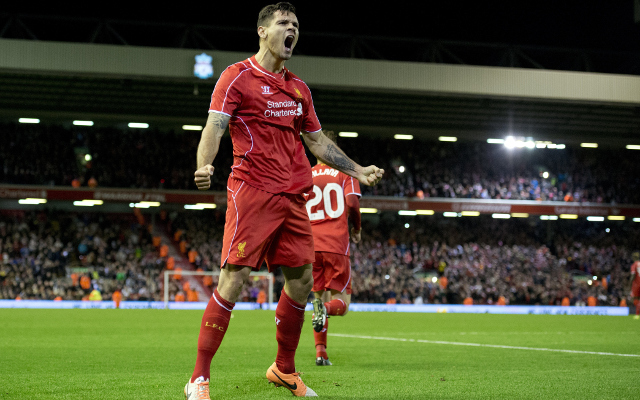