Liverpool return to Istanbul nearly a decade after their Champions League heroics.

Tonight’s Europa League game against Besiktas will mark Liverpool’s first return to the Ataturk Stadium for the first time since they came back from 3-0 down, to win the 2005 Champions League final on penalties against AC Milan.

With a narrow lead this time around, Brendan Rodgers’s side may need to channel the strength of that second-half performance nearly a decade ago, but where are the heroes of Istanbul now? 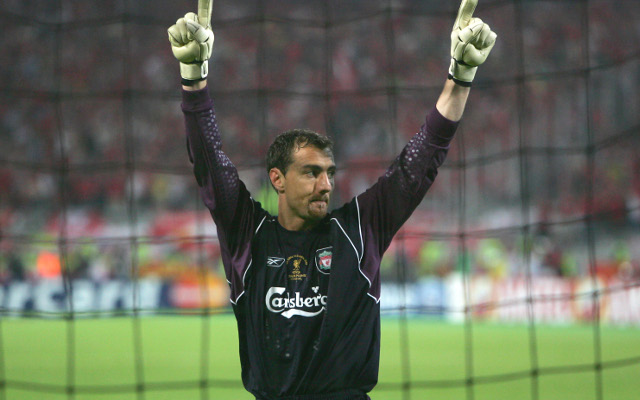 The Polish keeper made himself a hero with an incredible – if slightly fortunate – save in extra time from Andriy Shevchenko, before making two saves in the shootout, including the decisive one, once again from Shevchenko. He moved to Real Madrid in 2007, but was used sparingly before retiring in 2011. 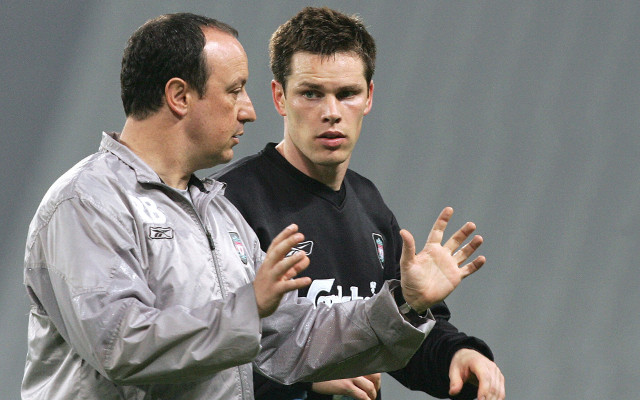 Finnan played the first half of the game, so may not remember the game so fondly. Like Dudek, he left Anfield for Spain, moving to Espanyol in 2008. One season later, he was back in England with Portsmouth, but retired after just one year at Fratton Park. 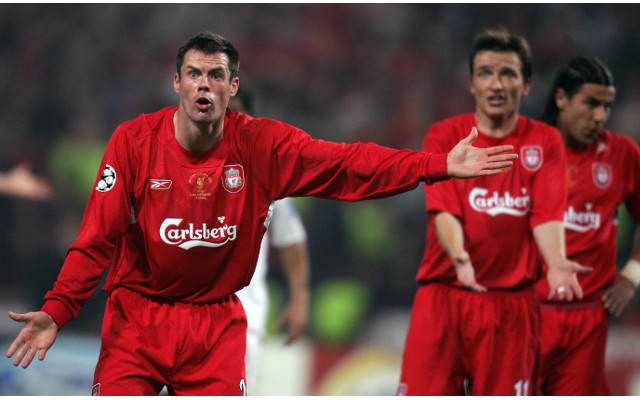 The centre-back had a torrid time against Hernan Crespo on the night, but he retired a Liverpool legend in 2013, making over 750 appearances for the club. Now, Carragher is one of Sky’s leading pundits. 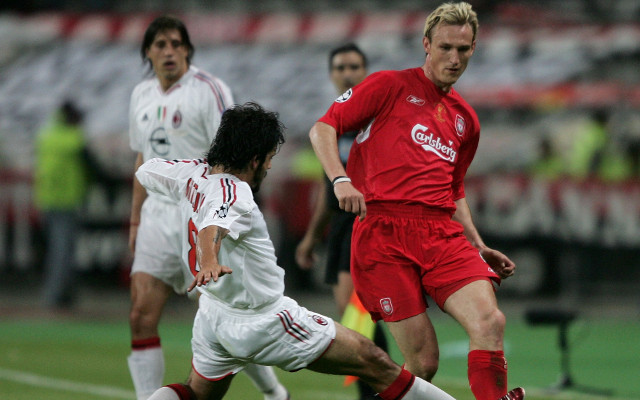 The Finn spent over a decade at Anfield, before leaving for Bayer Leverkusen in 2009. He took over as the German club’s new manager in 2012, but was sacked after two years. He was last seen as Championship club Brighton’s manager, but was only in charge for 26 games. 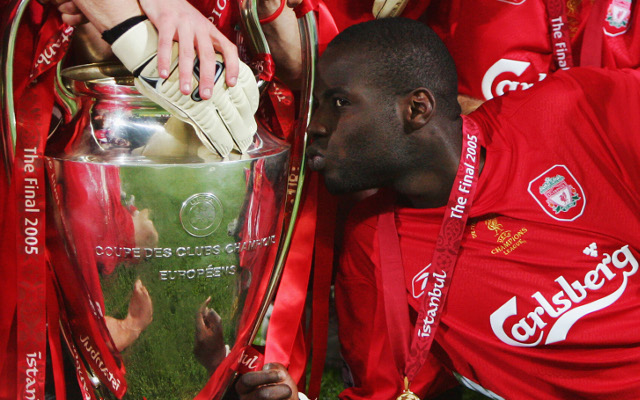 Traore is something of a cult legend, having scored one the greatest own goals of all time, in the FA Cup against Burnley. He played for a variety of clubs upon leaving Liverpool in 2006, including Charlton Athletic, Portsmouth and Marseille. He left his last club, Seattle Sounders in 2014.