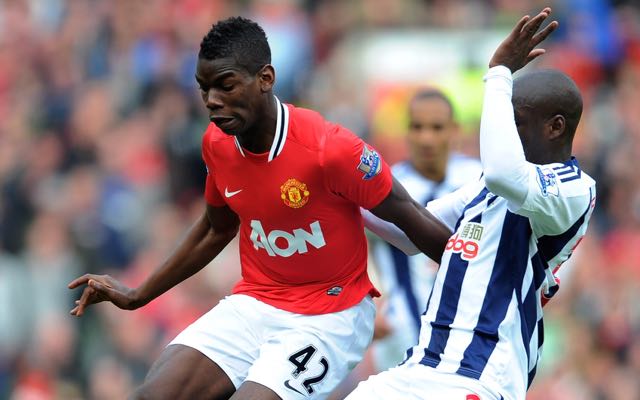 Pogba urging United midfielder to follow in his footsteps!

Former Manchester United midfielder Paul Pogba is reportedly urging one of their current young stars, Andreas Pereira, to follow in his footsteps and leave the club for Juventus, according to the Daily Mail.

The 19-year-old Brazilian is a highly-rated prospect at Old Trafford, but his future with the Red Devils now looks in major doubt after this latest contract rejection, and with Pogba possibly trying to help lure him to Turin.

Paris Saint-Germain are also said to be monitoring the youngster’s situation, though Juventus are the favourites to pounce for him this summer.

Although Pereira is not currently close to the first-team picture at United, this could be another major blow if he goes on to enjoy the kind of rise Pogba has since he quit the club for a move to Serie A.