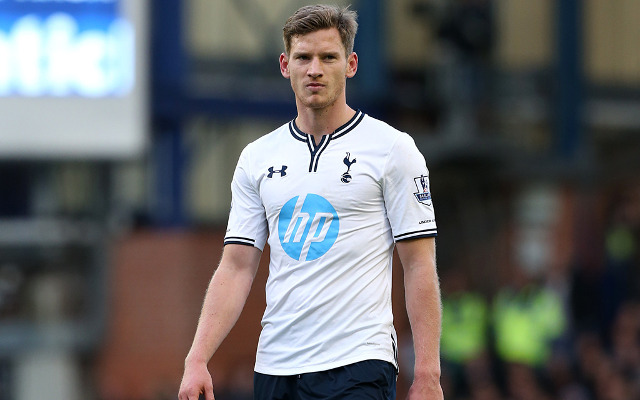 Has Pochettino improved Spurs as a team?

Spurs currently trail Fiorentina 2-0 in Italy. After starting brightly, they’ve been the architects of their own downfall following some shocking defending.

The first goal sees Spurs defenders Fazio and Vertonghen get in a mix up after Fazio needlessly gave the ball away on the half way line.

The lack of pace must be worrying for Spurs fans – a serially injured Mario Gomez simply shouldn’t be able to run away from Tottenham’s defenders so easily. Lloris must also shoulder some blame; he probably should have been faster off his line once he saw the danger unfolding.

The second goal is even worse:

For a international footballer with 64 caps he shows a remarkable lack of awareness about where the opposing strikers are, before topping the whole thing off with a hilarious stumble.

On the basis of their defending there is no question Spurs deserve to be going home.