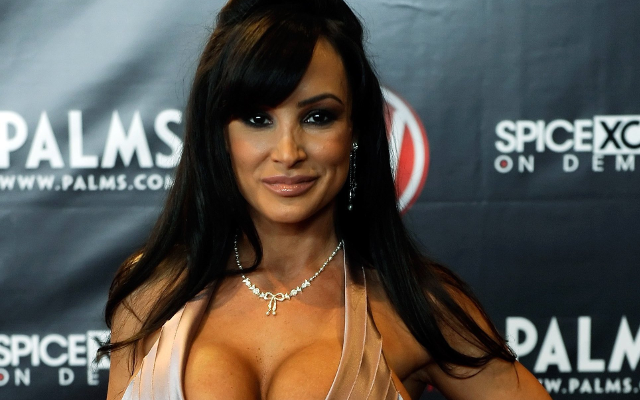 42-year-old says she has slept with ‘hundreds’ of athletes.

The busty 42-year-old added that many of the men she enjoys fooling around with are far younger than her – some of them 18 or 19, some in their early 20s.

“I feel like if dudes could be with Victoria’s Secret models, that’s how I look at athletes,” she said.

“I’m 42. I’m looking at 18, 19, 20-year-old guys. They’re little specimens. Their bodies are beautiful. They’re at the beginning of their lives, so they’re still excited, naive and simple. They’re not negative yet. There’s no ego yet. They’re not jaded. They’re fun.

“When I see them naked, it’s unbelievable. I just take mental pictures. It motivates me because I want to be in competition with them.”