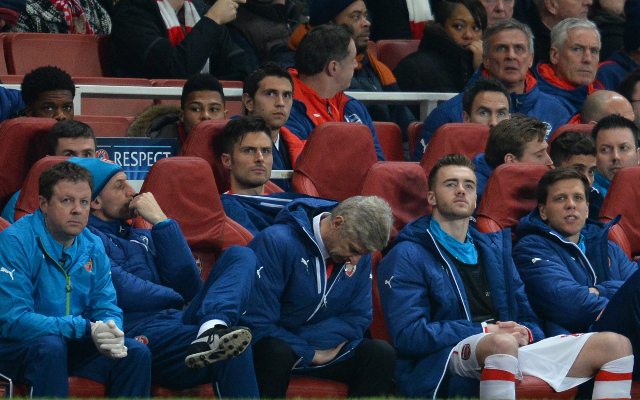 Arsenal fans weren’t afraid to express how they felt about yesterday’s shocking defeat.

Many Arsenal fans may have perhaps been lost for words following their shocking 3-1 defeat at home to Monaco, in the first leg of their last 16 of the Champions League, but one fan seems to sum up the Emirates mood up quite poetically.

Chris Hudson, well known to Arsenal fans for previous rants about the club, was asked to speak about his thoughts on the performance, and he didn’t hold back with his assessment.