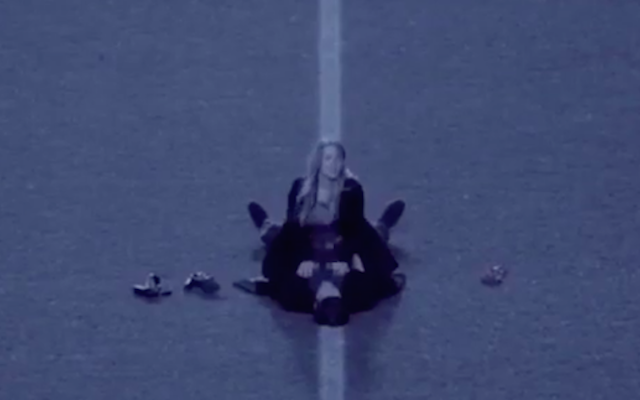 Video has possibly been taken from BBC drama Silent Witness.

A video that claims to show two people having sex on Charlton Athletic’s pitch, an incident the club have subsequently launched an investigation into, could in fact be a clip from a BBC TV programme.

Whilst the clip that was posted online quickly went viral and was reported on by numerous media outlets, eagle eyed viewers noticed it looked too similar to a scene in TV drama; Silent Witness from an episode where a young, top-flight footballer’s sex tape links him to a murder.

Following on from the incident this morning, Charlton Athletic themselves said they’d be conducting an inquiry into the matter.

But looking at the video it’s incredible it was able to fool so many people? But, then again, when has the internet ever lied to us before? 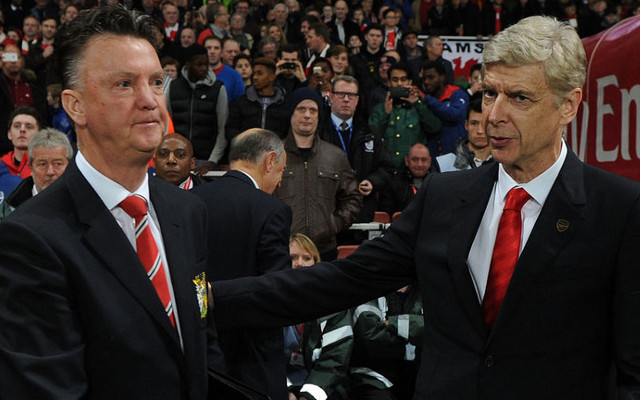 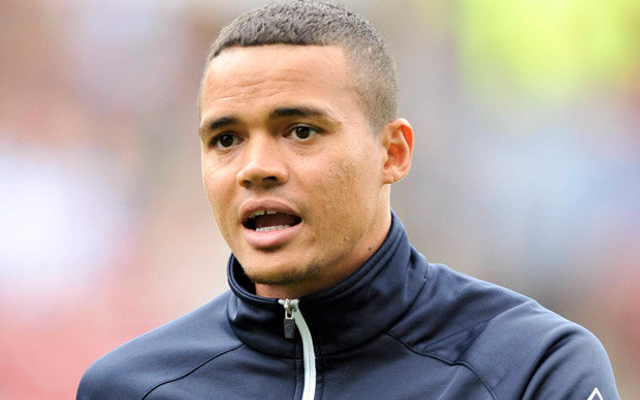 PFA Young Player of the Year: Nine past winners who show it’s not that accurate, with Arsenal & Liverpool flops April 13, 2015 18:24
Liverpool FC