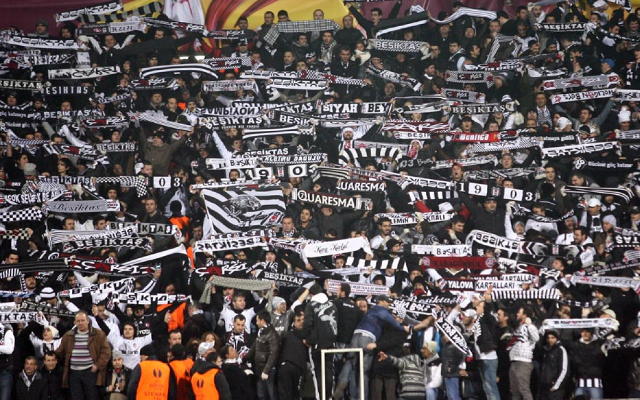 Turkish police had to be called in to disperse a group of Besiktas fans outside the Liverpool team hotel who were trying to keep the squad awake the night before their Europa League, last-32 second leg.

A number of fans from the Turkish club received cautions from the cops after driving around the Istanbul hotel where the Reds were staying, blaring their car horns and causing a ruckus to try and disrupt the Premier League side’s preparations.

Liverpool take a 1-0 lead into the tie in the Turkish capital with a pace in the last-16 up for grabs.

Watch the incident unfold below: