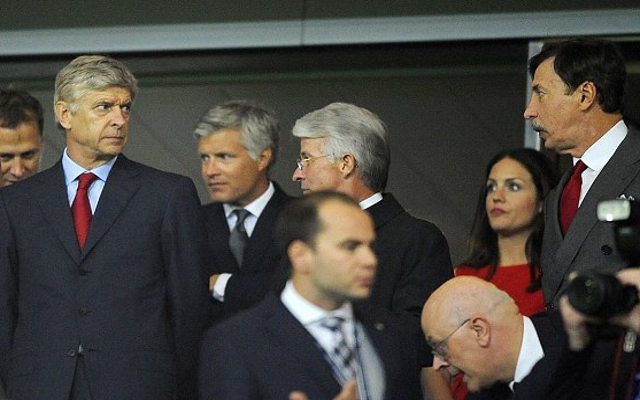 Gunners board insist Wenger must spend more and improve results.

Arsenal chiefs are unhappy with Arsene Wenger after the club’s latest shock defeat at the hands of AS Monaco in this week’s Champions League, according to the Daily Telegraph.

The Gunners will supposedly hand the Frenchman £50m to spend on new signings in the summer, insisting that improvements must be made after this latest setback, which all but eliminates the north London club from Europe for this season.

Arsenal spent big on a number of new players last summer, following on from their club-record purchase of Mesut Ozil the previous year, but are still not progressing as hoped.

Although Wenger managed an FA Cup win at the end of last season, Arsenal look in a difficult position to retain the trophy and can only expect a top four finish from their Premier League campaign.