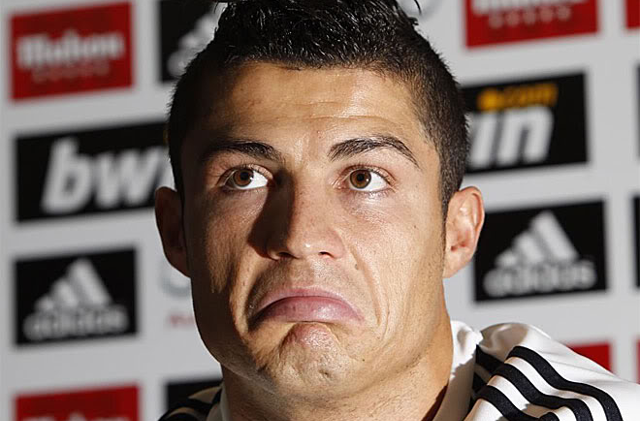 Ronaldo could’ve lined up alongside Aguero, Costa and more.

Real Madrid star Cristiano Ronaldo has been plans for an end-of-season all-star friendly game shelved after clubs vetoed the idea, according to the Daily Mail.

The Portuguese forward’s agent Jorge Mendes had been one of the backers for the plan, which would’ve seen an all-star Europe XI take on a Rest-of-the-world side at Ajax’s Amsterdam Arena.

Stars such as Chelsea’s Diego Costa and Manchester City’s Sergio Aguero would have been involved, but clubs had been against each player earning £1m from the game, with no profit going to their teams.

Talks were at an advanced stage after secret plans started around Christmas, but it looks as though this NBA all-star style match will not be going ahead.