It was an interesting Thursday night in Europe, with a number of favourites crashing out in controversial fashion. 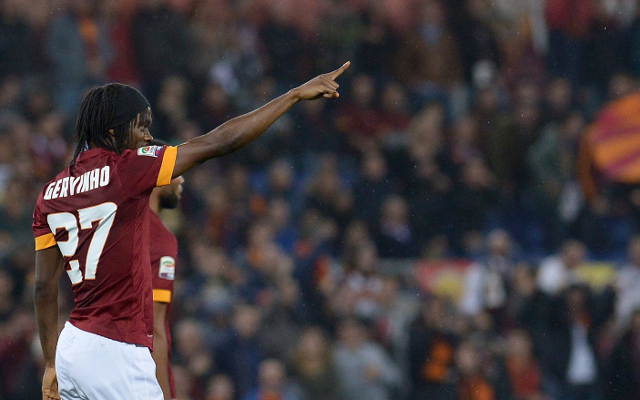 The clash between Dutch side Feyenoord and Serie A giants Roma was rife with controversy, so much so that the referee actually ordered the players off the field.

There were scenes of racism in the first half, with former Arsenal star Gervinho targeted by the Dutch fans and having an inflatable banana thrown at him.

A controversial red card saw the fans erupt and start hurling projectiles at the players. The referee suspended the game, and the players were withdrawn for almost 15 minutes.