Sporting Lisbon have announced that they have acquired all of the rights of a host of first team stars from shady sports organisation Quality Sports Investment.

There had been confusion over whether the likes of William Carvalho could be sold by the club after it was revealed QSI had third party rights over the player and could potentially block any transfer deal.

However, this latest announcement signals Sporting now have full control of their players, and with this in mind, we look at the potential future of one of Europe’s hottest properties in midfield, William Carvalho and ask; where is now he most likely to go this summer? 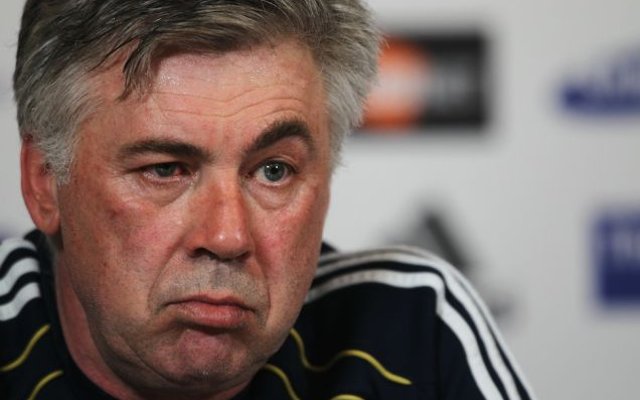 Carvalho was seemingly targeted by Real due to the expected departure of Sami Khedira last summer, according to Daily Star.

Whilst neither move ever materialised you could feasibly suggest the same would be true of this summer. However, given Real only side Brazilian defensive midfielder Lucas Silva in January this one might be on the back burners for now.