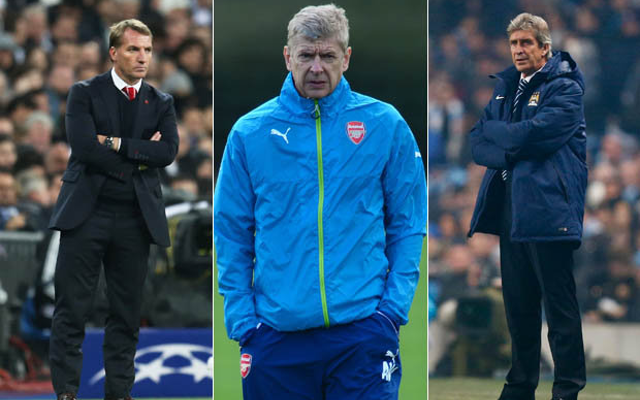 English sides in crisis in European competition – here’s why.

It has been a shockingly bad week for Premier League sides in Europe as Manchester City, Arsenal, Liverpool and Tottenham Hotspur all lost. The latter two are now out of the Europa League while the former pair are as good as out of the Champions League. 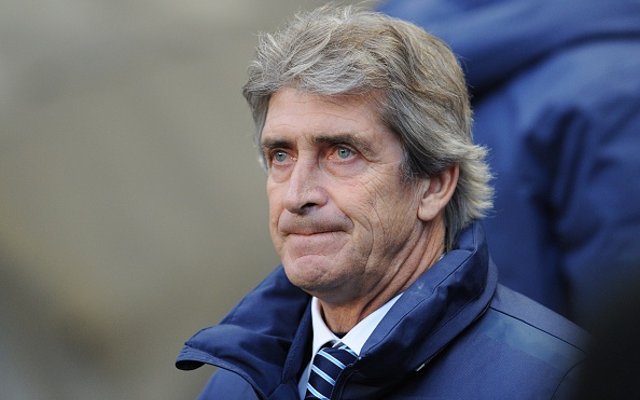 This has been the subject of debate for far too long now – surely the Premier League has to introduce a winter break if they want to go into these crunch European ties in as good physical shape as the competition.