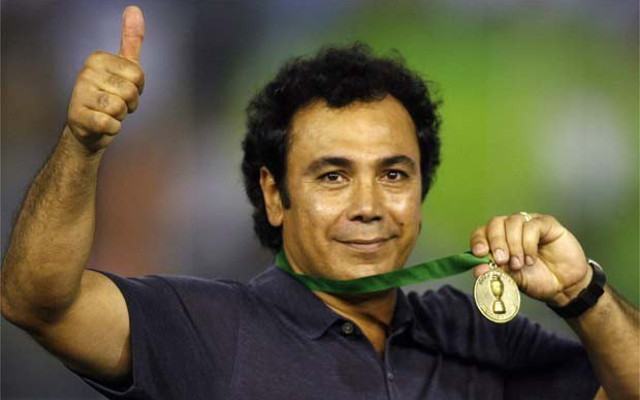 Former Real Madrid player Hugo Sanchez has been voted as the best Mexican player in history.

Hugo Sánchez has been recognised as the best Mexican player in history, ahead of the former Barcelona legend Rafael Marquez. The online survey was conducted by Consulta Mitofsky.

Sanchez, who retired in 1997, received 64 percent of the votes – thrashing second-placed Rafa Marquez (15 percent) and third-placed Cuauhtemoc Blanco (8 percent). Marquez is still playing for Verona in Italy, while Blanco will shortly retire and become a politician.

As for the Mexican players of today, Carlos Vela, from Real Sociedad, was considered the best with 65 percent of the votes, followed by Real Madrid’s Javier ‘Chicharito’ Hernandez with 17 percent.