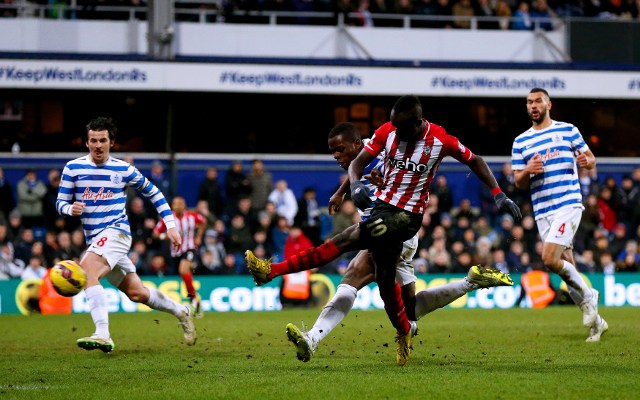 Ronald Koeman is willing to forgive and forget.

Southampton striker Sadio Mane is set to be recalled the first team for their upcoming game against West Brom, after being dropped for the Liverpool game for poor timekeeping, reports the Daily Echo.

The Senegalese frontman was left out of the starting line-up for the previous match for turning up to the stadium late, an error magnified by Saints’s 2-0 defeat. But his manager, Ronald Koeman is willing to move on from the incident.

“I punished the player because that’s one of the rules and the instructions that we have with the players.

“Every player is allowed to come one day late on a training session and that’s no problem but to play you have to be on time,” the Dutchman said.

Mane will be a welcome inclusion to the team, as Southampton are currently on a run of just one win in their last six games in all competitions, and have slid out of the Premier League’s top four.

The 22-year-old has scored only five goals this season, including the stoppage time winner in their last victory away to QPR, but with neither Graziano Pelle or Shane Long having any luck in front goal recently, Koeman is running out of options to get the Saints back on track.