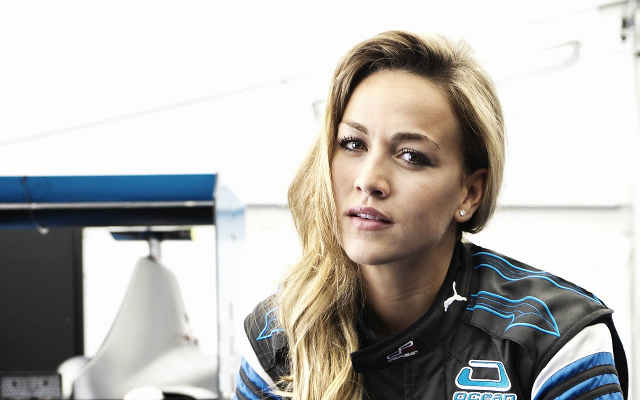 Spanish race car driver Carmen Jorda has joined up with Lotus F1 as a development driver on a one-year deal, doubling the female presence on the circuit, the Daily Mail reports.

The 26-year-old has has a decade of experience on the circuit, and is the daughter of former driver Jose Miguel Jorda

“It feels like a dream come true to join Lotus F1 Team,” she is quoted as saying.

“I’ve been racing since I was 10 years old so it was my dream to drive a Formula 1 car since I was very young.

“Joining Lotus F1 Team is a big step towards my goal. I will be working to improve myself as a driver as well as helping the team to develop the car by testing new developments in the simulator; it’s such a fantastic opportunity.” 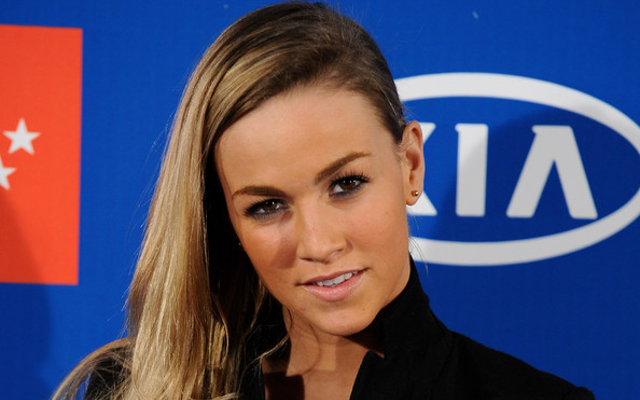 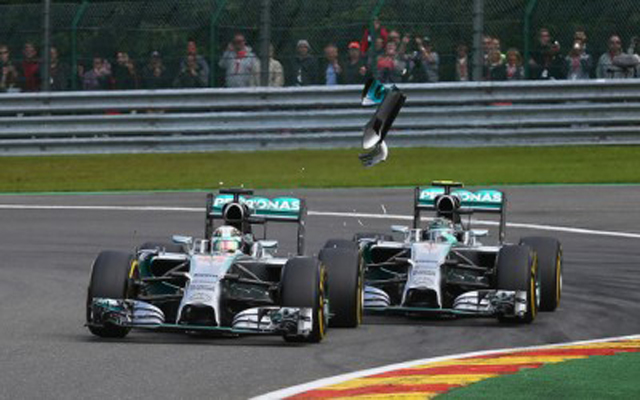 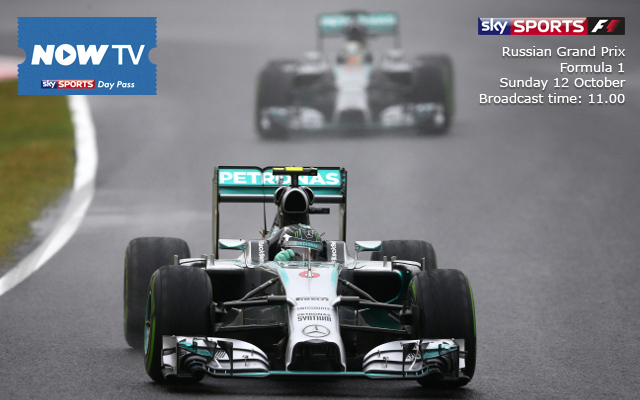 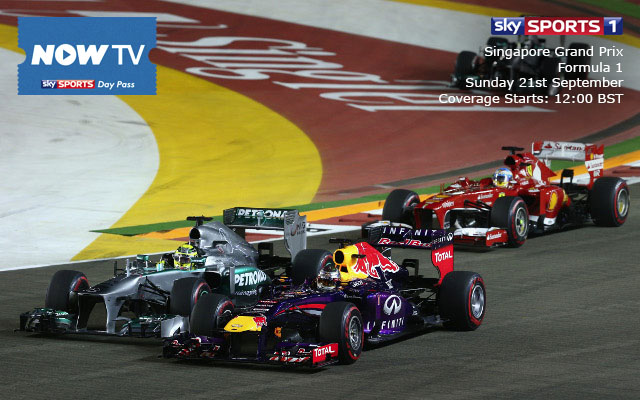 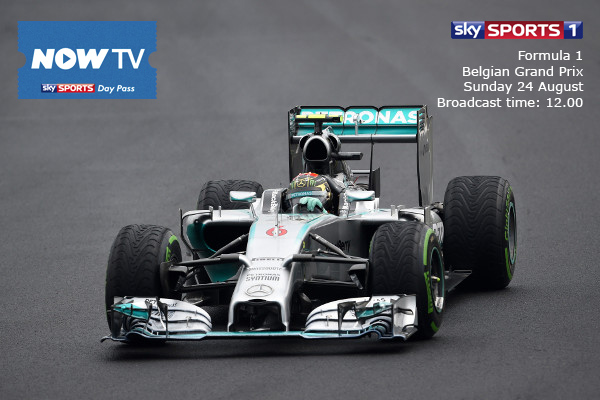 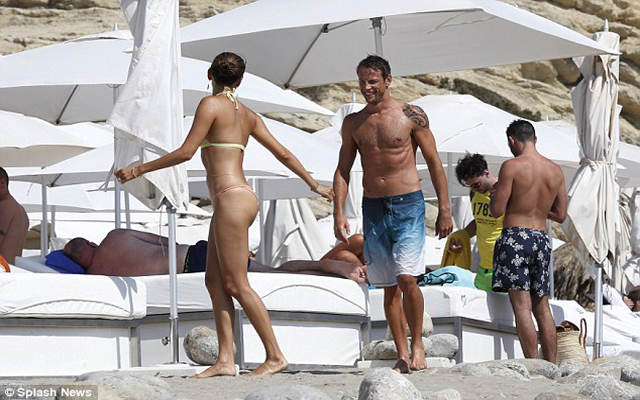