Just who is the Premier League’s dirtiest player right now?

The Premier League is no stranger to the old midfield enforcer, and as it stands there are a fair few currently patrolling the pitches everywhere from Sunderland to Southampton.

The players on the list below are the dirtiest in the top flight this season. The man at the summit of the pile has committed a half century of fouls, while those below him aren’t far behind.

Not taking into account the amount of cards they’ve picked up, the corresponding numbers show just how many fouls they have been called on this term. 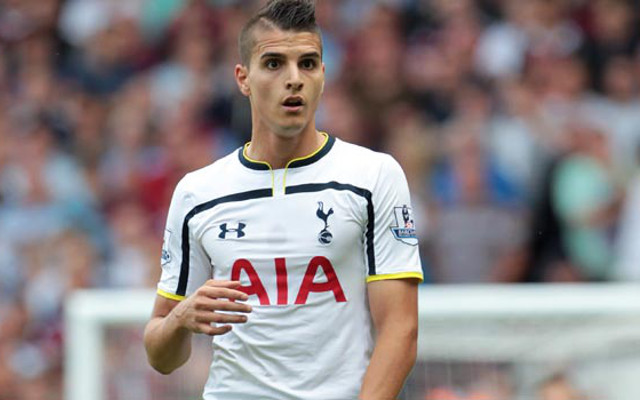 The Spurs man has committed more fouls than he has been on the end of, surprisingly. Could this be further evidence that his time in England isn’t working out?