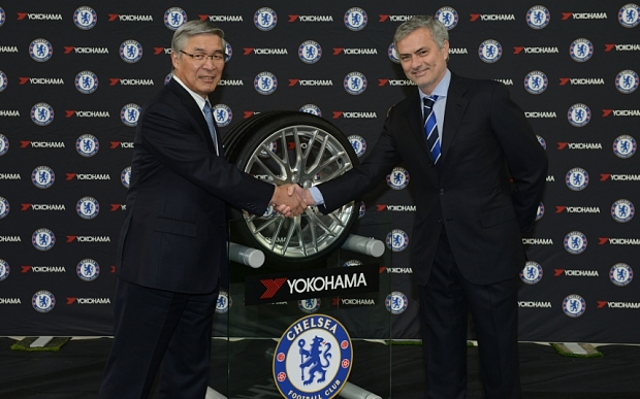 Blues fans celebrate their club getting EVEN richer.

Chelsea sealed an extremely lucrative new kit deal with Yokohama Rubber Company last night as they look to continue their rise as a dominant force in the world game. Here’s how their fans reacted to the news on social media…

Chelsea bout to make a shit ton of money

Much prefer Yokohama to Turkish Airlines as a sponsor for Chelsea, and all that money will translate to serious transfer purse

WOW. Chelsea will get £40m in shirt sponsorship money p/year from next season. FYI My belly is currently unsponsored #JustSaying

Yokohama it is. CHELSEA FC