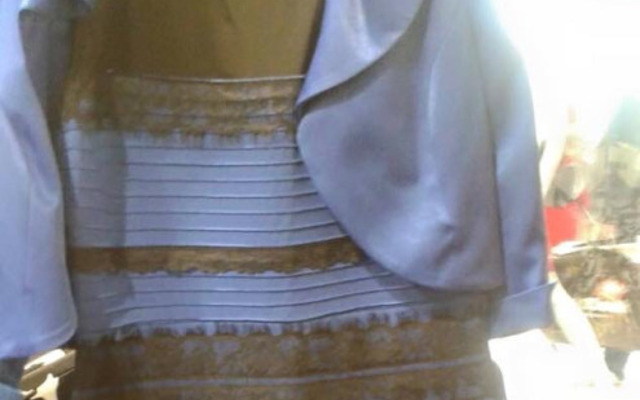 The internet has exploded after being taken by storm by #TheDress debate over the colour of a dress and whether it’s blue and black or white and gold. Watch as Yaya Toure weighs in on the debate!