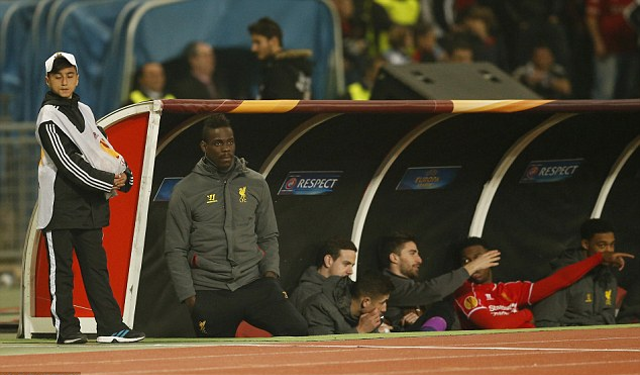 Controversial Reds ace the victim of his own reputation?

As ever, Mario Balotelli is making the headlines again this morning after Liverpool’s Europa League exit at the hands of Besiktas, with the Italian subbed off towards the end of the match and notably snubbed by his manager Brendan Rodgers.

Still, it’s clear to anyone who watched the game that Daniel Sturridge was actually having a far worse time out on the pitch, putting in the kind of performance that would have been seen as unforgiveable had it been his strike partner.

Balotelli can seemingly do no right in a Liverpool shirt, and while he clearly wasn’t at his best, it seems harsh that he was taken off when Sturridge could easily have gone.

Rodgers simply has to take some share of the blame here, as his man-management of the former Manchester City man has perhaps not been ideal throughout his time at Anfield, with this case another example of dealing a blow to his confidence just as he looked to be finding some form for the club.

Still, with Liverpool in need of a distraction after another poor result, shifting the spotlight onto Balotelli is an easy solution. The player’s reputation is now such that he is forever going to be an easy scapegoat, and it looks to have worked for Rodgers on this occasion.