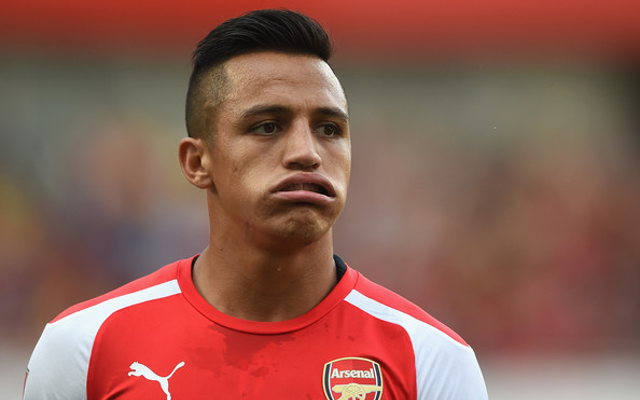 Arsenal star Alexis Sanchez has had his say on his team’s shock defeat at home to Monaco in the Champions League and cited complacency as the main reason behind the lackluster performance.

For the last four years, Arsenal have bemoaned the bad luck of the draw in the last-16 of the Champions League – despite consistently finishing second in their group – as the reason behind the stagnation in Europe’s premier club competition.

This year however, the luck was due to change and Arsenal draw Monaco who are struggling in Ligue 1 and finished top of their group with 11 points whilst the Gunners could only cement 2nd place despite amassing 13 points the in the group stages.

However, Arsene Wenger’s men were outclassed in their own back-yard and Alexis puts that down to the French side showing more commitment than his team.

“On Wednesday we were very relaxed and confident,” he told Fox Sport.

“You realise you’re 2-0 down and it’s a bit too late. Monaco wanted it more than Arsenal.”

The last piece of analysis from Alexis is pretty damning, with commitment a prerequisite when playing in a game of that magnitude.

With another exit at the round of last-16 looming, questions continue to be asked about the north London club.