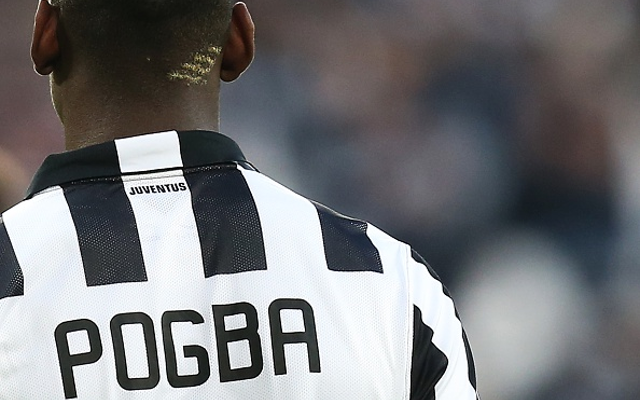 Barcelona are being tipped to beat the likes of Chelsea, Arsenal and Manchester United to the signing of Juventus star Paul Pogba this summer, according to the Daily Mail.

The 21-year-old is attracting plenty of interest at the moment, with Real Madrid and Paris Saint-Germain also chasing him ahead of the next transfer window, though he could make his way to the Nou Camp.

Barcelona supposedly have strong ties with Pogba’s agent Mino Raiola, which could work in their favour as they look to land the £80m-rated French international.

Luis Enrique’s side could do with strengthening in midfield as doubt surrounds the future of players like Xavi and Ivan Rakitic, while Andres Iniesta has been off-form this season.