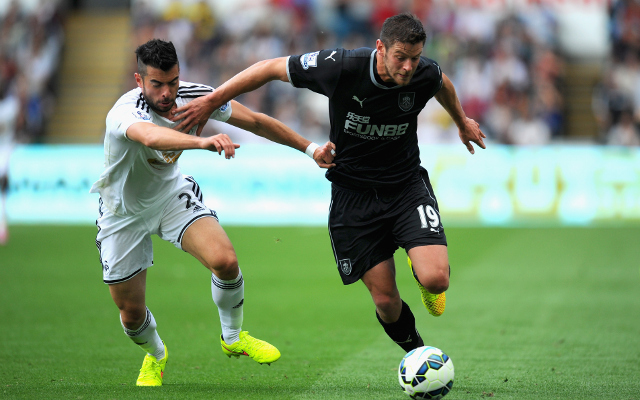 Burnley have named Danny Ings in the team as they look for an elusive victory against Swansea City at Turf Moor.

Here are the line ups…