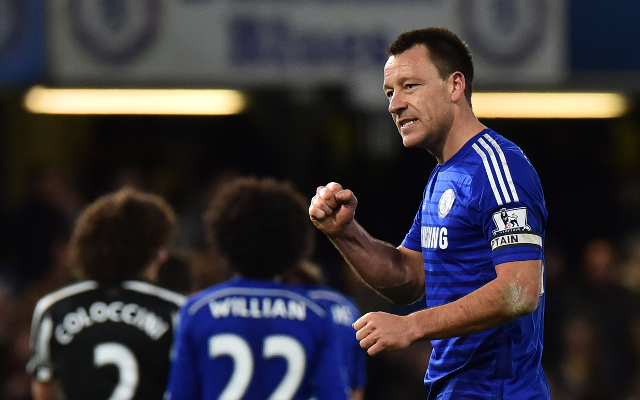 Chelsea captain John Terry has warned Tottenham Hotspur’s man of the moment Harry Kane to show that he can keep up his fine form year in, year out.

The Blues defender is pleased to see a homegrown talent performing well in the Premier League, with Kane’s recent form likely to earn him a call-up to Roy Hodgson’s next England squad.

Still, as Chelsea meet Spurs in the Capital One Cup final this weekend, Terry does not appear to be getting carried away by the 21-year-old’s form.

“He has got to be able to do that year after year – and for England I hope he does,” Terry is quoted in the Daily Star.

“It is great to see young players coming through and getting their opportunities and staying in the squad so if he keeps scoring there’s no reason why he can’t stay in.

“He is a very good player. His movement is fantastic and he is in great goal-scoring form. But there’s still a long way to go.”