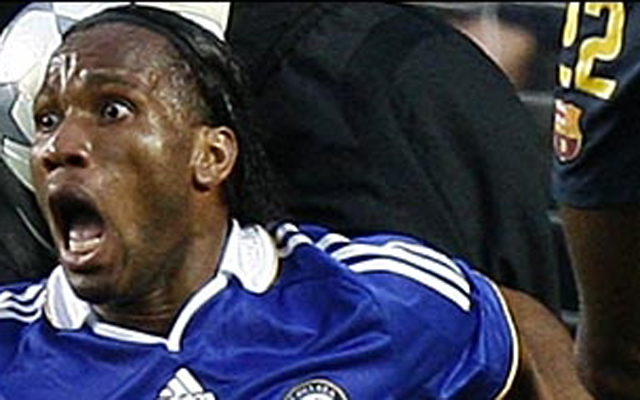 Chelsea striker Didier Drogba has revealed that his Blues teammates are so desperate to beat Tottenham Hotspur in Sunday’s Capital One Cup final, that they are running scared of their London rivals.

The 36-year-old featured last time these two teams met in the final of the League Cup – when Spurs came from behind to win 2-1 – and he admitted that defeats such as those in 2008 stick in his memory just as long as his many victories.

Drogba, who was quoted by the Metro, said: “When you lose, you always remember it forever, like the one against Manchester United in Moscow or against Tottenham in 2008.”

“I have experienced the feeling of losing finals before, so I am scared to lose finals and maybe that is why I give everything. This one is important because after two years I come back to the club and once again we are in a final, so I would love to win it.

“There is no feeling of revenge after seven years – they deserved to win that day and I hope that Sunday is going to be different.”