In almost every post-match interview given by the Chelsea boss he cited minutes 19, 30, 33, 43, and 69 as examples of where Chelsea were allegedly hard-done.

One Chelsea fan has put his faith in the Special One’s words and bought a lottery ticket with those five numbers.

Genius or crazy? Let’s wait for the draw before we jump to conclusions! 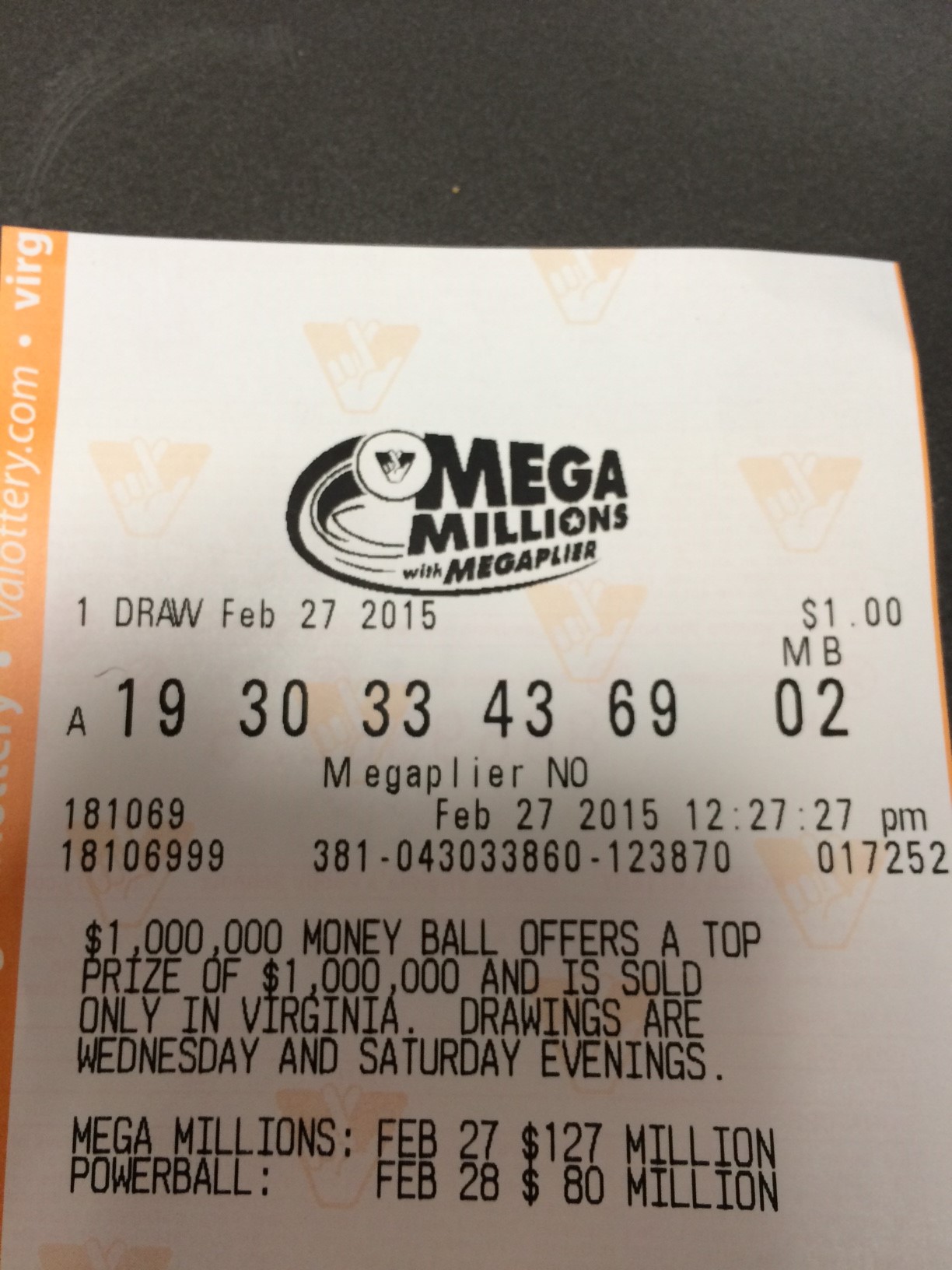