Four players who could leave and four replacements for Arsenal this summer.

Arsenal could be set to make some big changes to their squad in the summer transfer window, with Arsene Wenger’s side looking clearly short in their midweek Champions League defeat to AS Monaco.

Many current first-teamers came in for criticism after that defeat, and Arsenal have been linked with several big-name solutions to these issues, with the club’s dream transfer window perhaps looking something like this: 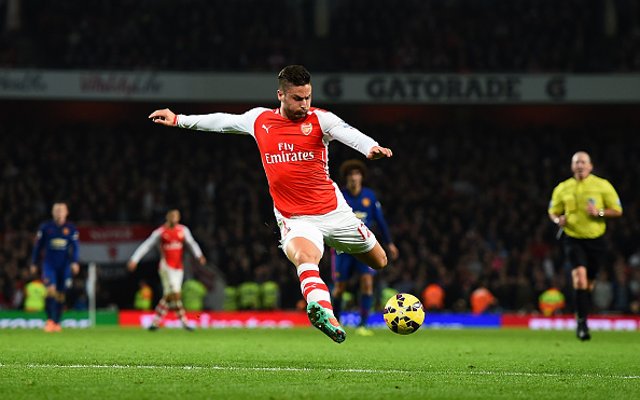 Simply awful against Monaco, Olivier Giroud’s time at Arsenal may be up as he doesn’t look like the right class of striker to fire the club to glory in the big games.