Pair went to the same school!

It has been revealed that Tottenham Hotspur striker Harry Kane went to the same school as Manchester United and England legend David Beckham, according to the Daily Mail.

The 21-year-old forward has been in stunning form in the Premier League this season, establishing himself as one of the best young talents in the English game at the moment.

Below is a picture of Kane meeting Beckham when he was just 11 years old and joining up the then-Real Madrid star’s academy. 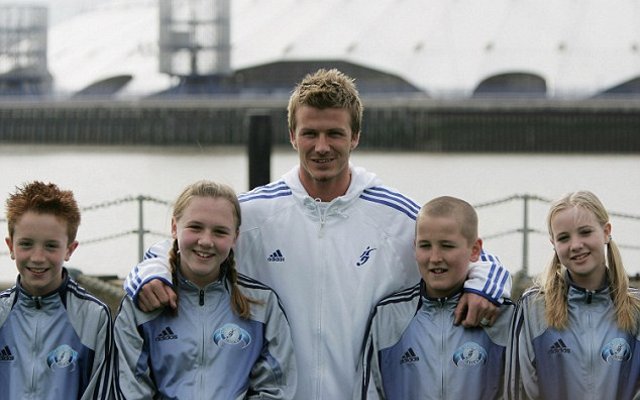