Chelsea have a new sponsor.

Chelsea signed a kit sponsorship deal with a Japanese tyre company this week, meaning the Blues will have three new kits next season.

It appears the home shirt has already been leaked online. As ever, we can’t verify the authenticity of this until nearer the time, but in our opinion it looks a lot sleeker than this season’s version. 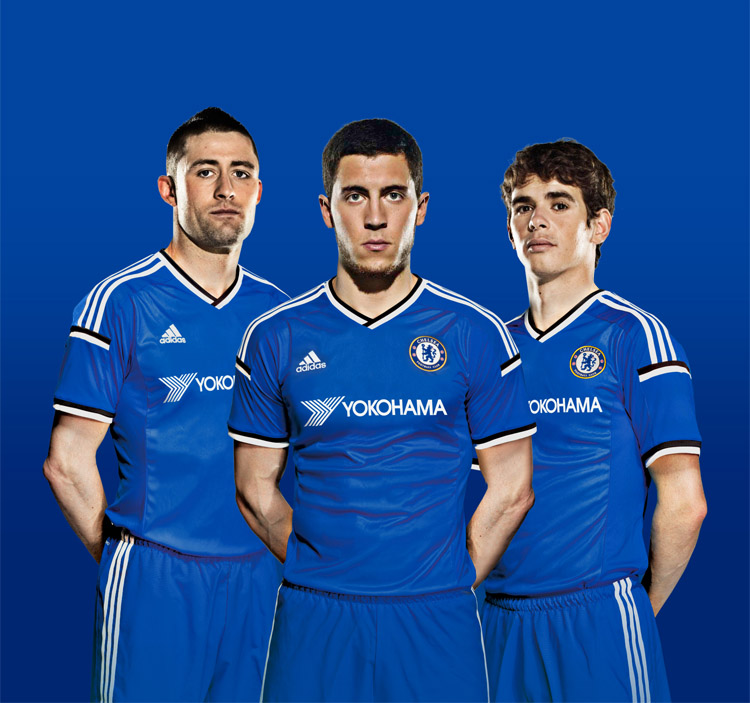