He can’t get close to the Liverpool first-team, but there are plenty of benefits to being a Premier League football, even if you aren’t playing – as Fabio Borini will no doubt tell you.

Liverpool’s Italian forward enjoyed a glamorous night out on Friday, as he took model WAG Erin O’Neill out for dinner, but only after enjoying a ride around town in his Ferrari. You can’t really blame him for having a huge grin on his face! 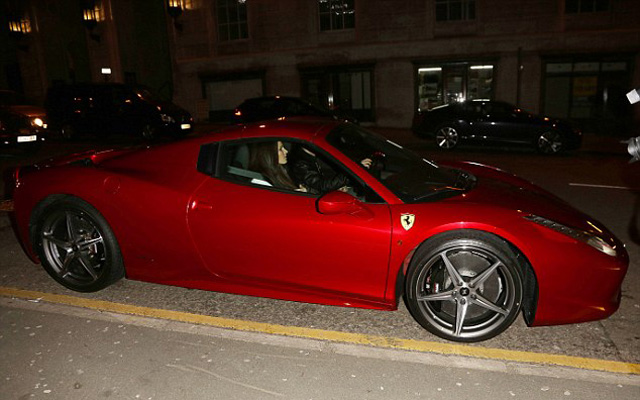