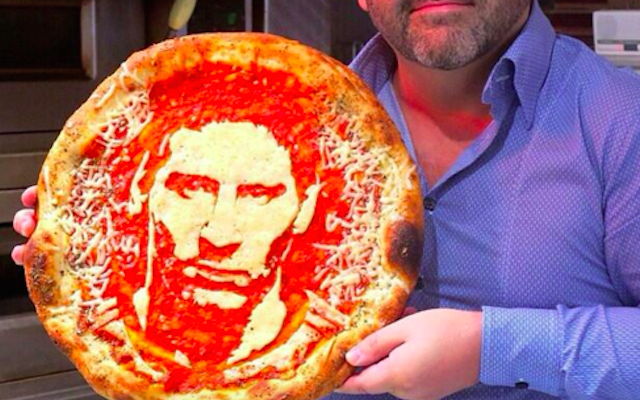 Finally it all makes sense!

It has been claimed that Lionel Messi’s slump in form in 2014 for Barcelona was down to the Argentine eating too much pizza.

Carles Rexach, the man who is actually said to have discovered Messi as a child and who briefly coached at the Catalan club, claims Messi’s poor diet is the reason he couldn’t reach the heights of previous campaigns.

Speaking to Spanish news source Regio 7, via Eurosport, the 68-year-old who also acted as the club’s sporting director, said: “Before he would eat at the club and then rest afterwards, but it seems to me that last year Messi ate more pizzas than he wanted or needed.”

Messi’s lack of goalscoring form and fitness concerns have been seen as a key reason Barcelona were unable to achieve their usual successes in 2013/14.

Rexach also revealed what he thought about the current reign of under-fire boss Luis Enrique whose relationship with Messi, it has been suggested, has broken down.

“Luis Enrique has started with too many rules – whoever doesn’t train doesn’t play,” he said.

“Let’s see what happens when Messi doesn’t train and you need him!”