Who will be selected to tame the Black Cats?

Manchester United will be looking to get back to winning ways at the weekend against Sunderland after their shock defeat to Swansea last week.

United led the Welsh side through a wonderful team goal, dutifully dispatched by Ander Herrera, however the Swans came back and consigned Luis van Gaal’s side to just their second defeat in 20 games.

They’ll be hoping for a comfortable match against Gus Poyet’s side who look surely destined for a gruesome relegation scrap.

Here’s how the Red Devils could line up at Old Trafford this weekend: 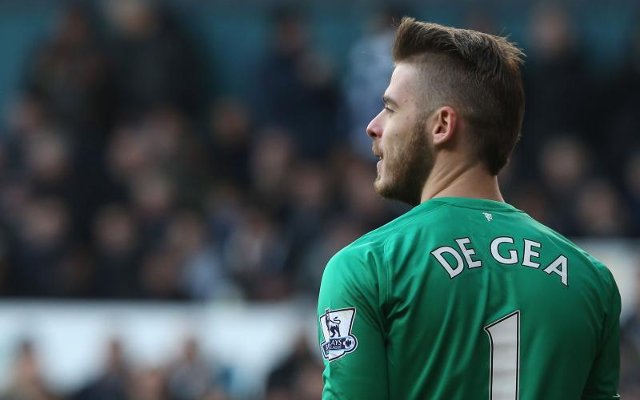 Perhaps the only man who deserves his place every week in the United XI and the player almost solely responsible for ensuring his team are where they are in the table given his truly outstanding form.

Picked up just his second yellow of the season against the Welsh side in a season that has seen him become a permanent fixture in the United XI and drastically improve his consistency. He’ll continue at the back as long as he’s fit.

Hit and miss season so far for Rojo who was lucky not give away a penalty against Swansea whilst at the other end should have done better from a Di Maria corner that could have seen United take the lead early in the second half.

Will have to do better if he wants to keep out Chris Smalling.

Could have an interesting battle down the left hand side with Ricky Alvarez likely cutting-in onto his left foot, an intriguing puzzle for the young Shaw to solve.

However, will have to be careful as van Gaal won’t be afraid to remove him as he did against Swansea when he allowed Ki to run across him for his equalising goal.