Chelsea and Tottenham Hotspur go head-to-head at Wembley on Sunday, with plenty to live up too…

Wembley will play host to the 2015 Capital One Cup final on Sunday, as Chelsea and Tottenham Hotspur go head-to-head in what’s all set to be an enthralling London derby.

Spurs beat Jose Mourinho’s Blues 5-3 the last time the two sides met in Premier League action, and the countless neutrals watching the game this weekend will no doubt be hoping for a similar scoreline.

Of course, the intriguing clash will have to go some way to live up to the six finals in our list below. Re-live all the drama in the following pages as we count down our most memorable League Cup finals ever! 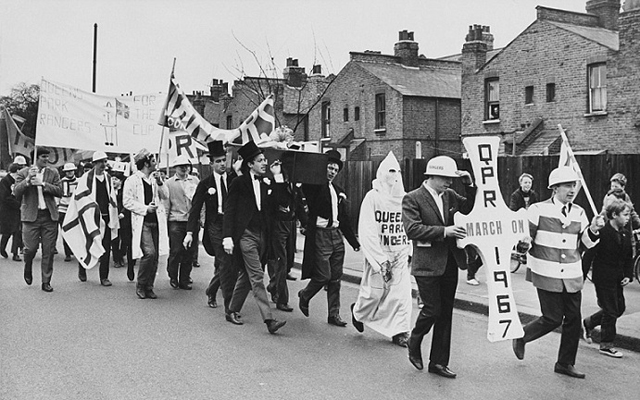 This was the first ever League Cup final to be played at Wembley, rather than over two legs, and produced one of the finest comebacks the competition has ever seen. West Brom led 2-0 at half-time after a brace from Colin Clark, and looked set to lift the trophy. However, Rodney Marsh and Roger Morgan drew Rangers level before Mark Lazarus scored a dramatic late winner.