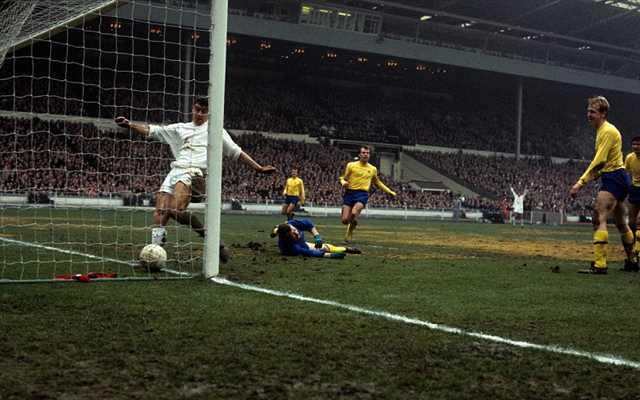 This was one of the competition’s first David vs Goliath clashes, comprising top flight Arsenal against Swindon, from the third tier of English football. Miraculously, the gap between the two sides made little difference on the day, as Roger Smart gave the minnows a shock lead. The Gunners looked to have salvaged things when Bobby Gould levelled late on, but Don Rogers scored twice in extra time to win it for Swindon.