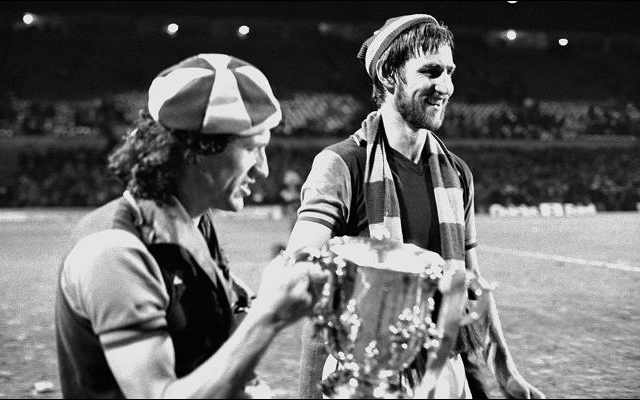 Aston Villa and Everton needed three games to separate them, back in the days when a cup final draw resulted in a relay. The first match ended 0-0 at Wembley, and the second produced a 1-1 draw at Hillsborough. The final game at Villa Park was also level at 1-1, and looked set to end in a third successive stalemate, before Brian Little popped up in the dying seconds to win it for the hosts.