The Brazilian full-back hasn’t played for the Red Devils since their FA Cup third round win away at Yeovil and, with Paddy McNair signing a new long-term deal at the club, his days look numbered.

Along with Rafael, there are a number of other players who will be on tenterhooks until spoken to by their manager and here we rate whether van Gaal should keep them on, or ditch them. 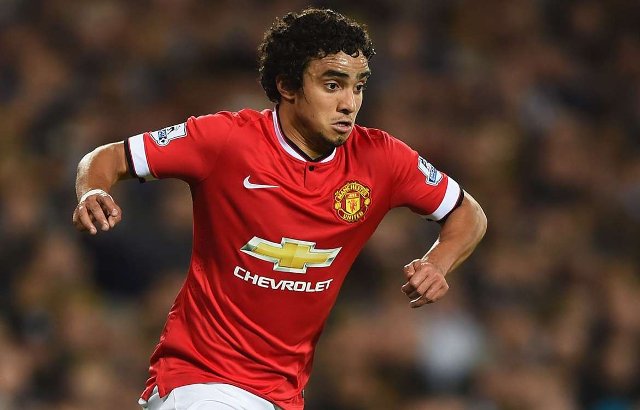 His prospects don’t look particularly good for an extended stay at Old Trafford with Paddy McNair having recently signed a long term contract and Louis van Gaal stating he could be “the Man United right-back for the next 10 years”. A good player but doesn’t fit into his manager’s plans.