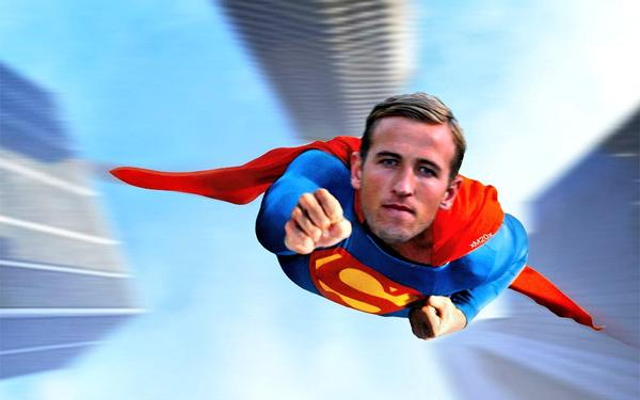 Tottenham star Harry Kane believes that he has parts of England heroes Teddy Sheringham and Alan Shearer in his game, reports the Daily Mirror.

The striker has been in amazing form this season, with 24 goals to his name in all competitions so far. This has led to calls for him to be included in the next England squad, with some even thinking that he could emulate some of the nation’s best ever forwards.

“To be compared to someone like Alan Shearer is very special. He’s the all-time Premier League top goalscorer. If I score anywhere near as many as he did, it wouldn’t be a bad career.”

He continued: “I feel sometimes I play in both of those roles for Spurs, and I see little bits that they had in my game. Shearer was a great finisher, and I like to think I’m a good finisher.

“Sheringham brought others into play, so you can definitely say I have some similar attributes. Hopefully I can do well and continue to score goals, and one day people will say that this player is like Harry Kane.”

Kane will be playing against Chelsea in the Capital One Cup final on Sunday, hoping to bring Spurs their first trophy since 2008. He scored twice against the Blues in the Premier League recently, so they know they will be in for a tough ride.